The success of Superleague netball and England’s national team (who now rank third in the world) has prompted a boom in UK netball, according to BBC Sport. A Sport Active survey confirms that 286,000 people now play the sport, whilst league netball welcomes more than 100,000 players. Consequently, today’s netball court constructions must offer safety, comfort and durability to cater for serious and recreational players alike.

Choosing the right option from the many available netball court surfaces is an important decision, not just to offer your users safe, cushioned play – but also to ensure that future maintenance costs such as netball court resurfacing can be managed efficiently.

Which netball court surfaces are right for my facility?

Your choice of surface will depend on numerous specifications – including size, level of usage, seasonal play and your budget. Polymeric netball surfaces, favoured by England Netball, are a popular choice for clubs, thanks to their cushioned properties and cost-effective pricing. Playmac surfaces are often chosen by schools and private courts, since they require minimal maintenance and provide durable performance in all weathers. Finally, needle punch carpets are exceptionally hard wearing with excellent characteristics for the game – making them a good choice for facilities with very heavy usage.

ETC Sports Surfaces will guide you through the process of choosing the right design and surface for your netball court construction, delivering a solution that meets your players’ needs, your facility’s specifications and your budgetary parameters. We have full SAPCA accreditation and CHAS membership, always operating to exemplary standards of customer service and health and safety. We also offer a full range of finishing equipment, including chain link fencing and floodlighting – plus extremely competitive maintenance packages to keep your netball court in premium condition.

Are you planning a netball court construction project?

For professional, no obligation advice, contact us: we’ll be delighted to help. 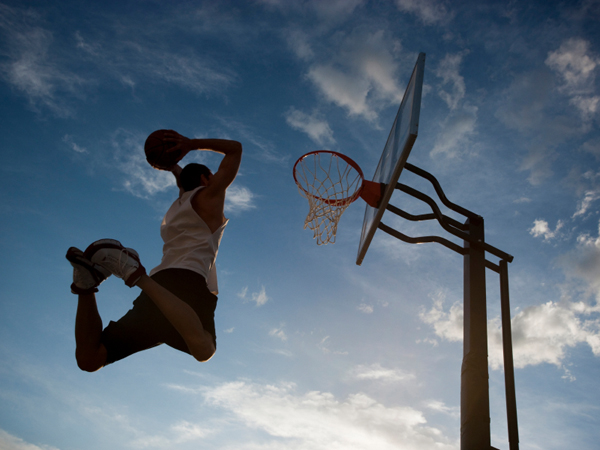 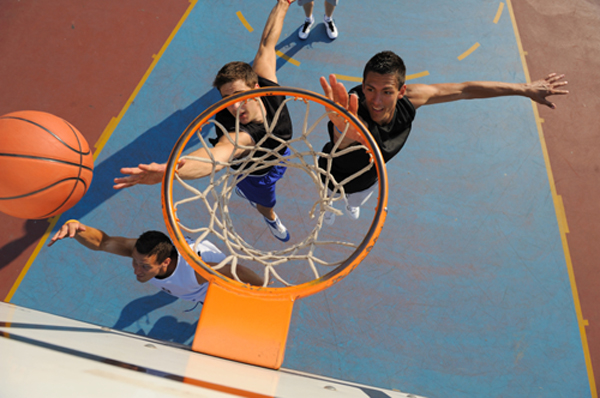 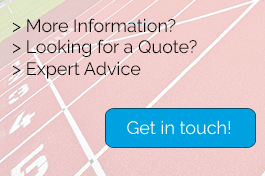