It has been a busy start to the year so far for ETC Sports Surfaces! We have recently completed an exciting 3G pitch construction project in Enfield and another 3G conversion in Great Baddow.  As well as commencing work on remodelling an old playground and tennis courts for a school in Windsor and converting old tennis surfaces at Oakwood Tennis Club.

Please find details of our recent projects below.

In October 2017, ETC Sports Surfaces won a tender with Enfield Council to construct a 3G pitch with floodlighting at Orchardside School.  The project began with stripping the surface top soil, however as the site was near the A10 – a roman road, archaeologists needed to be present.  The road being close to London, also meant the UXO (Unexploded Ordnance) needed to be present to ensure there were no unexploded bombs or other historic explosive weapons.  Although exciting, this did make it a slow process to ensure the area was searched thoroughly.

Nothing was found during the groundwork and the project progressed nicely, completing just before Christmas, ready for school pupils to enjoy the facility at the start of the year. A video of the project can be viewed above with photos available on our Facebook page.

A little closer to home, ETC Sports Surfaces were commissioned by Great Baddow Parish Council in January to transform the dated tennis courts in Great Baddow Recreation Ground. The project, completed at the end of the month, saw the facility converted into an all-weather 3G sports surface that can be used for a variety of different sports, all year round and soon ready to hire! Photo’s of the completed project can be viewed on our Facebook page.

ETC Sports Surfaces have also recently begun a project at Trevelyan School in Windsor, where we have been appointed to re-model an old area consisting of four tennis courts and an old playground. This will be converted into five new porous tennis surfaces and a multi-use games area. The team began this project mid-January with more details to follow soon.

A panoramic video showing the start of the project is available on our Facebook page. 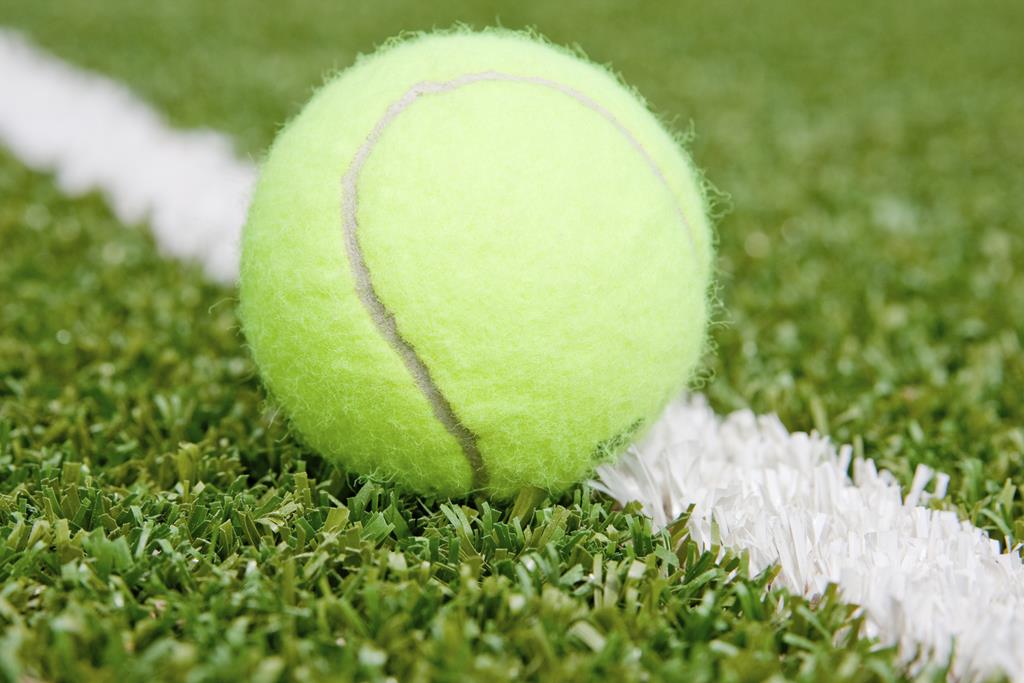 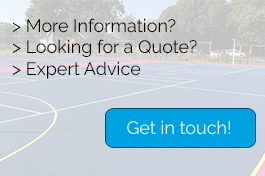