Once again, ETC Sports have had the opportunity and pleasure to assist a community in improving facilities for the future of its youth.

We proudly announce the completion of a project involving the transformation of a ramshackle, dangerous play area in Brixton’s Angell Town Estate, an area notorious for drug and gang related crime and shootings, into an Artificial 3G All Weather Football Pitch in October 2015.

It all started with a youth leader, Timon Dixon, a 21-year old who himself grew up in Angell Town and lost his brother in a shooting incident, getting intensely frustrated about not having ‘somewhere proper to play football’. Annoyed that Angell Town Estate’s one and only facility was no longer fit for purpose, he and a number of friends, all of whom were, like Timon, members of South London’s Football Beyond Borders charity, decided to do something about this tragedy.

Using football to assist young people in changing their lives and proudly counting Santi Carzola, Star of Arsenal F.C., as its patron, the charity helped Timon and his friends petition Lambeth Council.

Together, they created a video narrated by Timon to publicise their cause and make their case. The online petition that accompanied the YouTube video, which stressed how dangerous the current pitch had become due to its rubber surface coming away and exposing rock-hard concrete; potholes, malfunctioning floodlights and broken fences, ultimately gathered over 1,000 signatures.

A Grant for the Estate’s 3G Pitch

After an investigation into the state of the current pitch; an initial inability by Lambeth Council to help due to lack of funds and intense campaigning, a grant totalling £30,296 was awarded by an Evening Standard project backed by Citi Banking Group, Lambeth Council and the Dispossessed Fund, which is managed by London Community Foundation. £18,796 was allocated for the construction and maintenance of the 3G Turf and subsequent maintenance, with a further £11,500 to be used towards provision of twice-weekly training by FA-qualified Football Beyond Borders and Lambeth Tiger coaches.

Having commenced work on the 15th of October, we finished the construction of Angell Town’s 3G All Weather Football Pitch four days later. Commenting on the 3G Astroturf Pitch, Jack Reynolds from Football Beyond Borders stated: “It’s been a pleasure to work with ETC. They provided us with a great quote and a great service throughout. And most importantly, the pitch they have laid is one of the highest quality 3G pitches I have ever played on.” 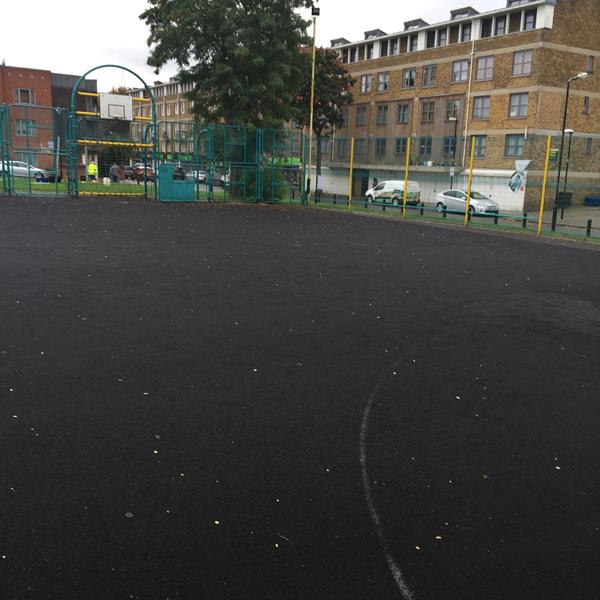 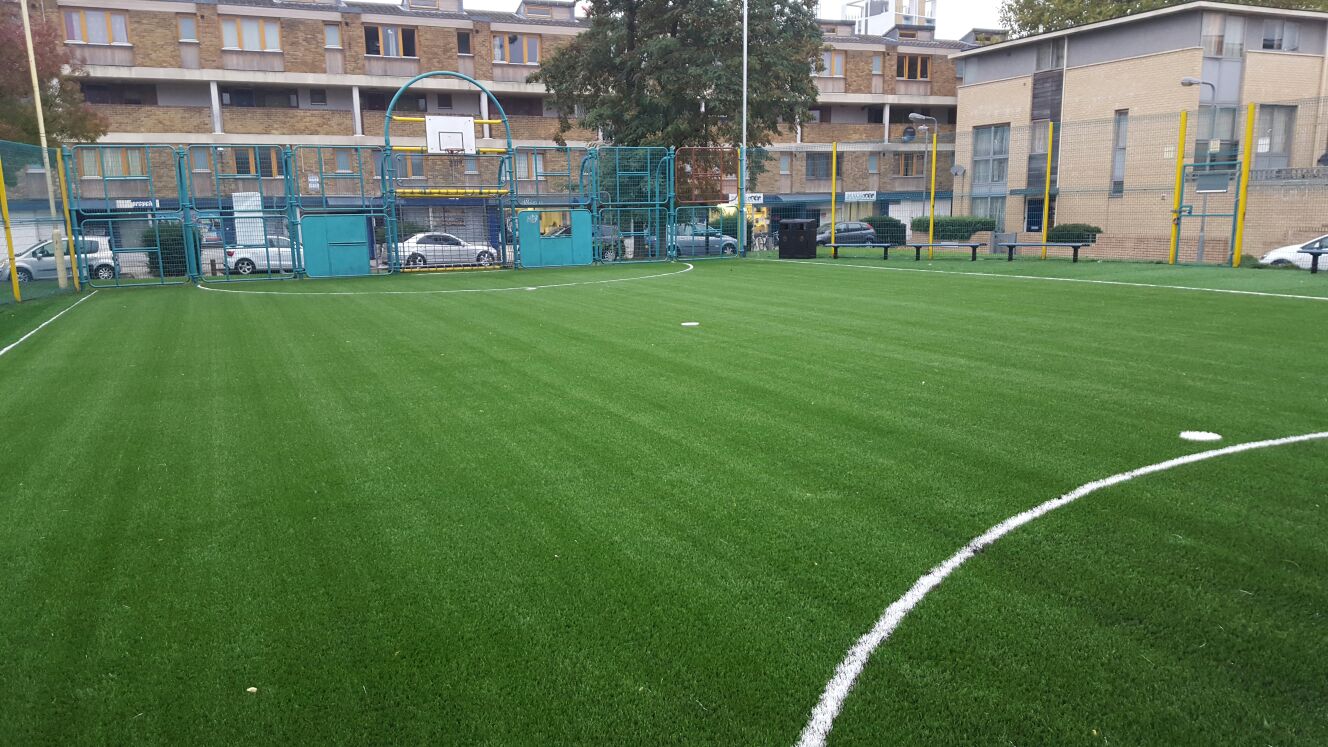 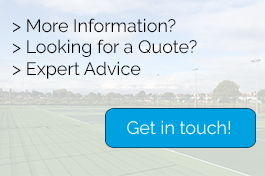